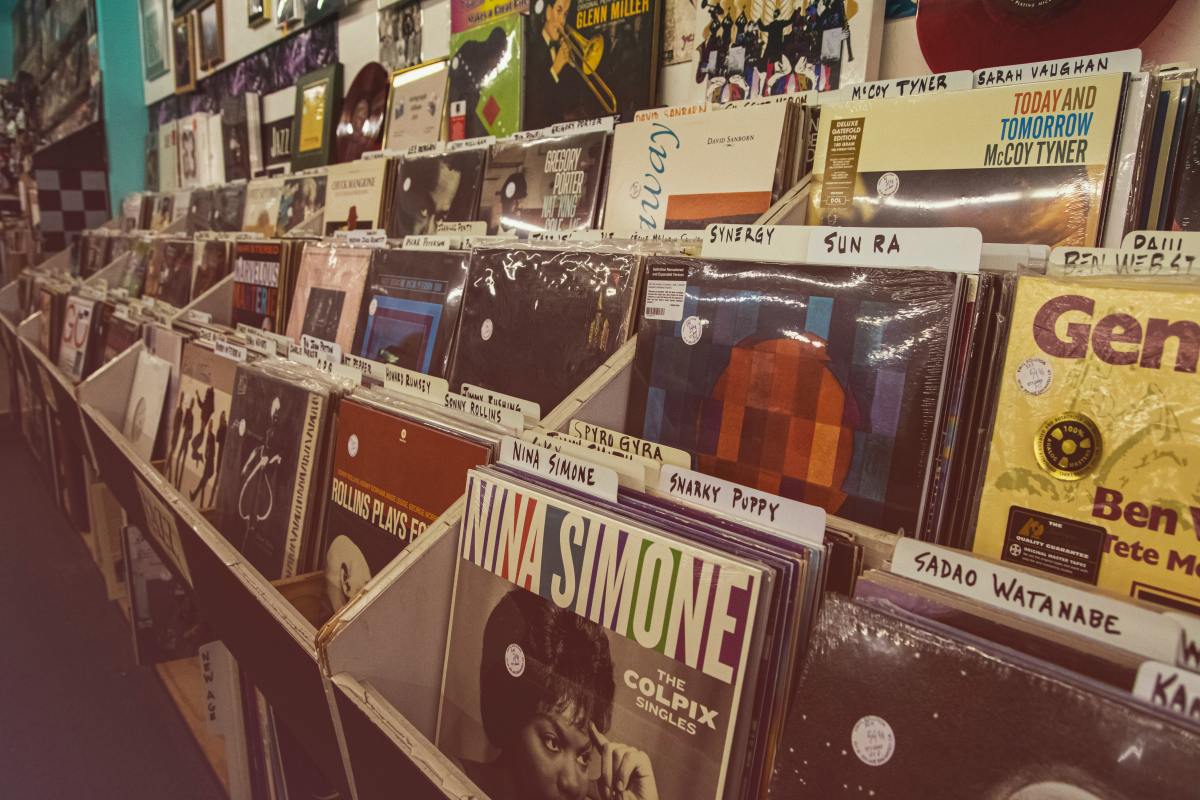 Never say never, or so I quickly learned one humid, summer afternoon at a used book store in southwest Houston.

I seldom get the opportunity to thumb through used record bins these days, so stumbling upon a collector’s item would almost seem out of the question. Defying all odds, I discovered something priceless — a worn-out LP copy of a 1969 The Winter Consort release, Something In The Wind. I know what you’re thinking — a dime a dozen. Well, this one was different. It was priced at only a dollar, hiding between tattered releases by Wendy (Walter) Carlos and Tony Orlando in a neglected clearance bin. Right off I was drawn to the thought-provoking photo of Paul Winter on the cover, proudly standing in a forest, dwarfed by a giant, emerald canopy — not unlike something out of the Jethro Tull catalog. Turning it over I noticed some scribbling on the back cover. I immediately jumped to conclusions, wondering why people are so careless with their LPs. Upon closer inspection I noticed it was a collection of autographs, each band member having signed their name and some including their respective instrument. Included in this group was the remarkable sitarist, and long-deceased, Collin Walcott. The wheels in my head were spinning out of control. How did this end up here of all places and in my hands? I felt as if I just found the Holy Grail tucked away in a dumpster behind a Taco Bell. And the kicker—all this for a dollar? That’s all I needed, off I went. I think I may have skipped to the register to purchase this small piece of jazz memorabilia.

It was priced at only a dollar, hiding between tattered releases by Wendy (Walter) Carlos and Tony Orlando in a neglected clearance bin.

Driving home with my treasure stowed safely out of harm’s way, I wondered how many more gems might still be out there — wasting away in written-off clearance bins or dusty attics. There’s no telling, but one thing’s for certain — you don’t have a snowball’s chance in Hades of laying your mitts on one without getting out there and looking under some rocks. Happy hunting!